I am currently a junior in college and this was by far the best Halloween I’ve ever had. However, it is certainly not your average Halloween. While everyone else at UT spent the night partying like it was 1999, I woke up at 5:30AM and went to bed at 10:00PM and I must say… My Halloween absolutely beat theirs. 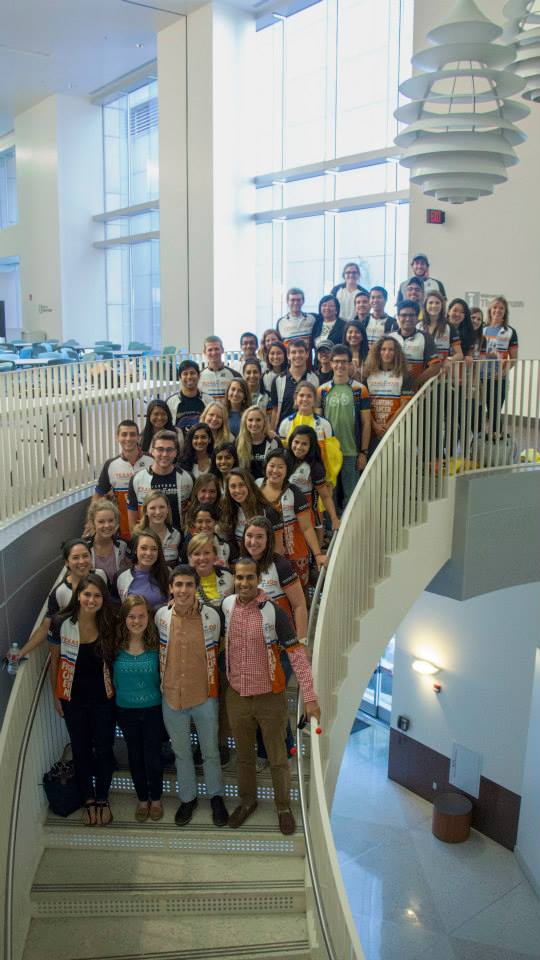 As a team, Texas 4000 2015 riders went to visit MD Anderson Cancer Center on Halloween. I woke up, put on my Halloween costume (a super man t-shirt), picked up my friends, and made the three-hour drive to Houston. I have to admit, my Superman costume was a unspectacular in comparison to my friend’s, who was decked out in a full Mario Smash Brothers costume. It didn’t matter to me because my Superman costume comes with a story.

I put on my Superman t-shirt to remember my little brother that passed away of cancer. His favorite hero was Superman, and I put on that shirt to remember my hero: my brother. That t-shirt reminded me of how difficult life is in a hospital, specifically life on a pediatric cancer floor. It gave me perspective as we traveled to MD Anderson. When we arrived, we were allowed to hand out candy to the pediatric cancer patients. I’m not going to gloss over the facts, but I can’t elaborate very much because it was an experience that is difficult for me to put into words. 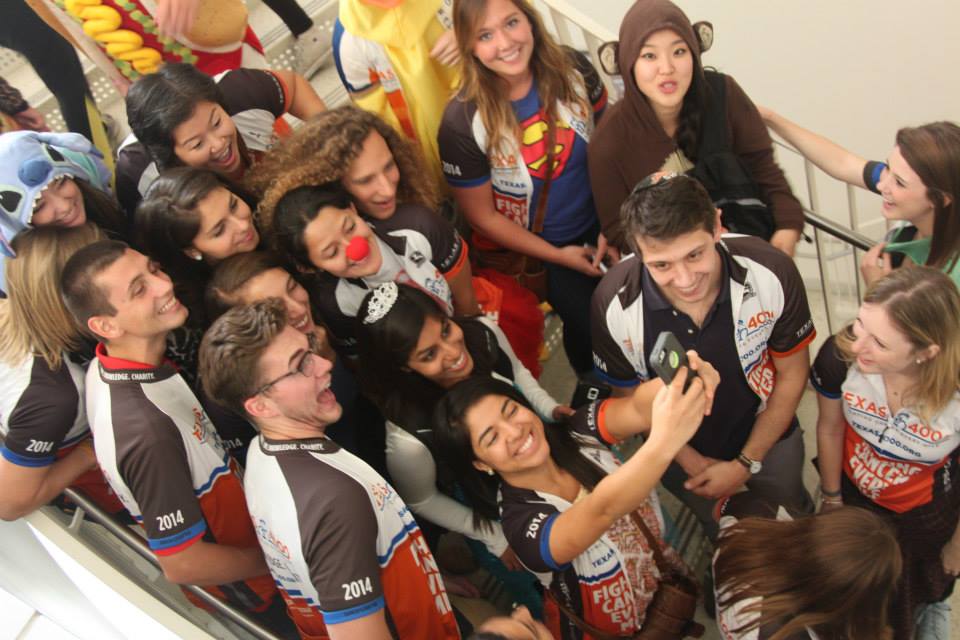 This was the first time I had been on a pediatric cancer floor since my brother had been diagnosed, and it was one of the most difficult moments I’ve had in college thus far. I knew from the looks on my teammates faces that it was very difficult for them as well, but if there’s one thing I learned from growing up in a hospital and reading Harry Potter it is that “Happiness can be found in even the darkest of times.” We all chose to focus on the positive things, like the amazing Spiderman and Elsa costumes the children were showing off. They had the biggest smiles on their faces. Their expressions shined!

We then proceeded to sit in on a few lectures to see how our money was being used to fund research. Texas 4000 has made amazing contributions to cancer research at MD Anderson, specifically pediatric cancer. We have helped provide necessary tools to conduct medical trials that, once finished, will help save lives. We were also able to tour MD Anderson and take a few pictures in the Texas 4000 Garden. Not only have we helped with research, but he have contributed to the MD Anderson community in very tangible ways, such as providing a place to relax in the sun on what might be a difficult day for someone at the hospital. To me, that is just as important as research. 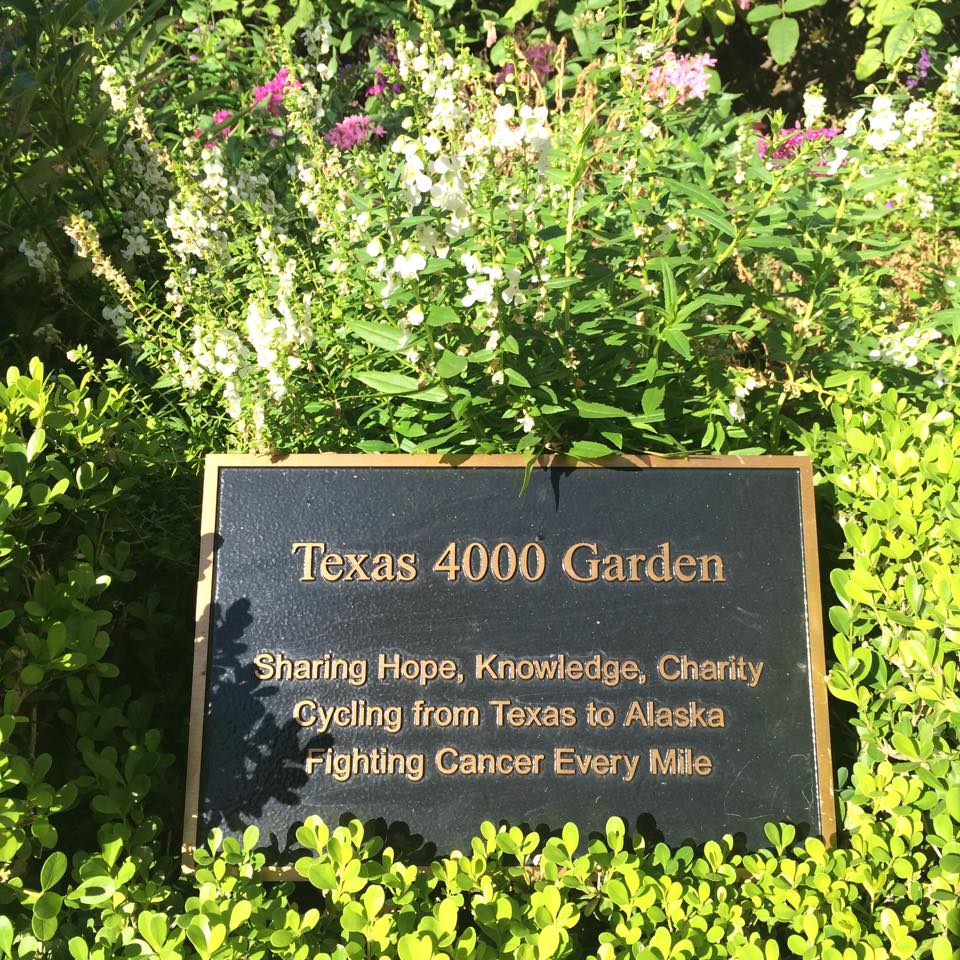 This was the first moment I was able to fully grasp the contributions Texas 4000 has made in the cancer-fighting world. We are a team of extremely passionate college students, but I don’t think that idea had fully sunk in until this trip. I can’t tell you how excited I am for this journey and I know my teammates feel the same way. Bring it on Alaska, we’re coming for you!